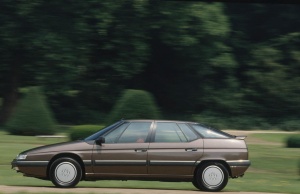 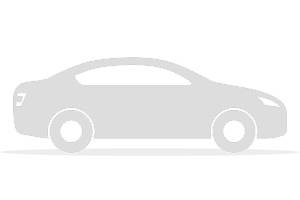 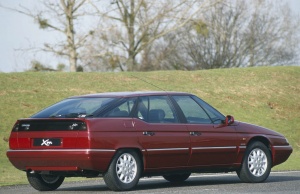 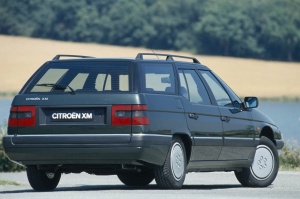 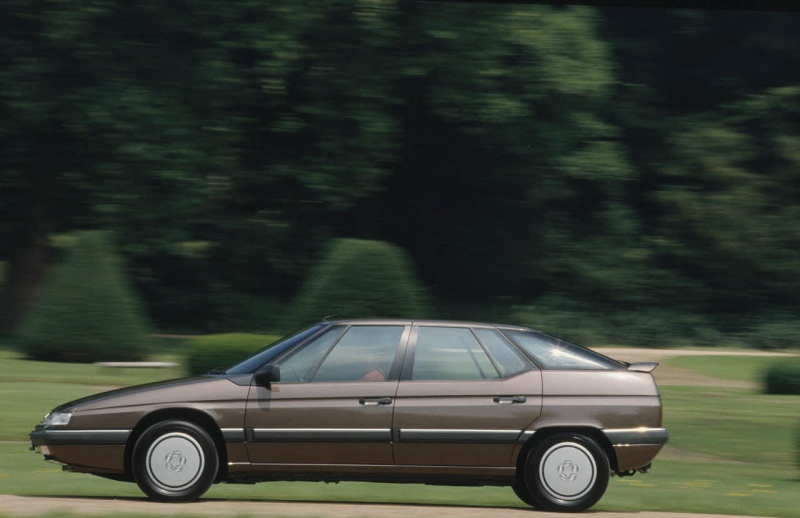 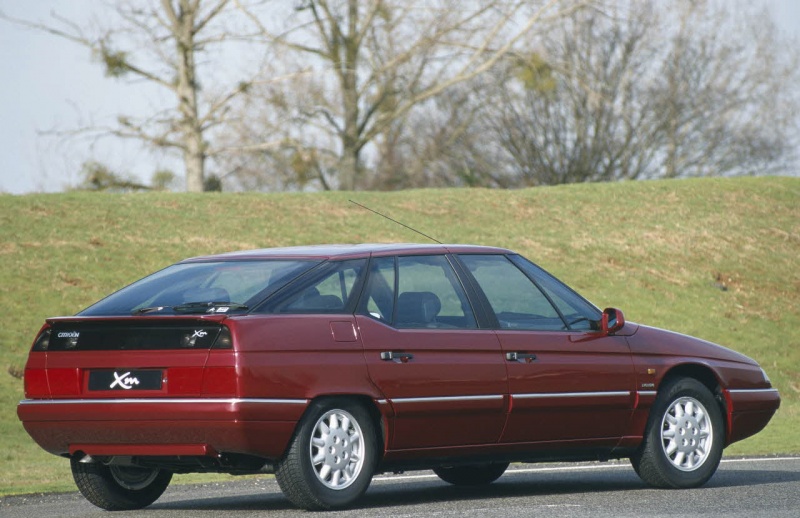 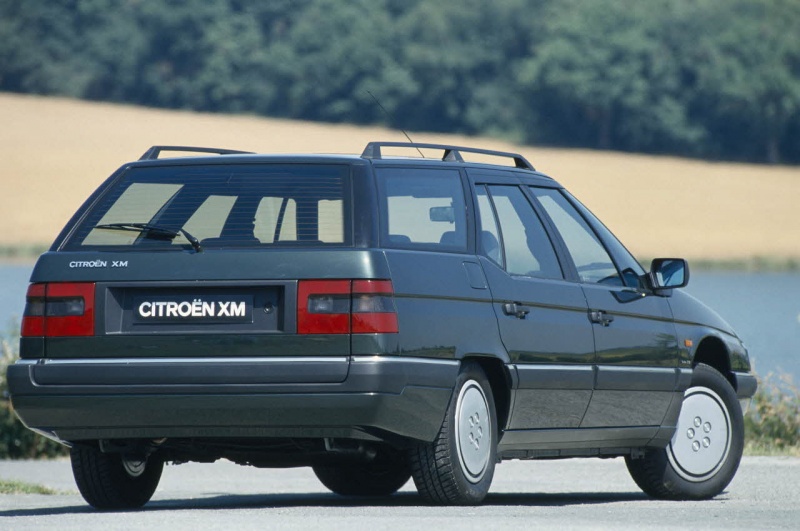 "Hydraulic is like the drug, once you pop you can stop. Constant fidelity.

Passion is my profession.

For all of you who don't appreciate new technology from Citroen go away and discover hot watter again.

There ain't a car in the XM class with his extras, with the pleasure driving on hydro active and to paid for it the price you couldn't buy a couch.

All the best to the Citroen brotherhood."